We are open for all business !

Get Quote
A falling speaker tumbled off stage injuring a spectator. A medical claim was paid to the injured audience member.
In a music store, a guitar on the wall-fell off and injured a patron. The judge awarded in the injured customer’s favor.
An attendee at a rock concert tripped over cables immediately in front of the stage area. A claim was paid on behalf of the client to compensate them for their injury
A Student tripped over a rug in her music teacher’s home, fell and broke her leg resulting in a $15,000 bodily injury pay out. 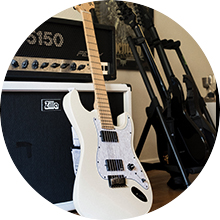 Why Insure with us?